Greater safety for people and animals

Though the official opening has only just happened, the ecoduct at Groenendaal has for many months provided a safe crossing over the Brussels Ring Road for many protected European animal species from the Sonian Forest (Zoniënwoud). The Nature and Forest Agency (ANB) was happy to give a tour across the bridge, where fauna and flora have free rein. 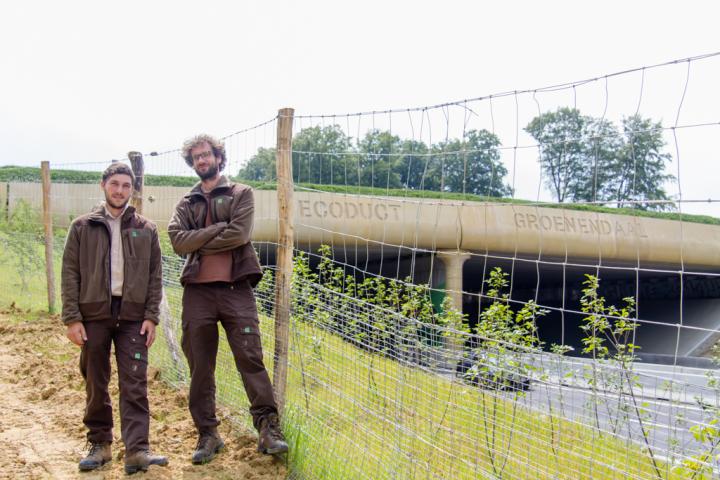 “You cannot overestimate the ecological effect of such an ecoduct," according to Yoeri Bellemans, Project Leader at ANB. “The Brussels Ring Road cut the Sonian Forest in half and drastically reduced the habitat of many species of animals. With the project LIFE+ OZON we want to tackle that.”

LIFE+ is a European structural fund to support and finance environmental, nature and climate projects. OZON stands for 'Ontsnippering van het ZONiënwoud' ('Defragmentation of the Sonian Forest') and aims to improve existing connections and create new ones. The Roads and Traffic Agency took charge of the ecoduct's design and construction.

“The study ‘Dood doet Leven’ showed that, in the area where the ecoduct stands today, there were a markedly high number of animals killed by traffic, and collisions with animals that caused a lot of material damage,” says Bellemans. “The research was carried out by various organisations who worked together to give dead animals, large and small, their place back in nature.” 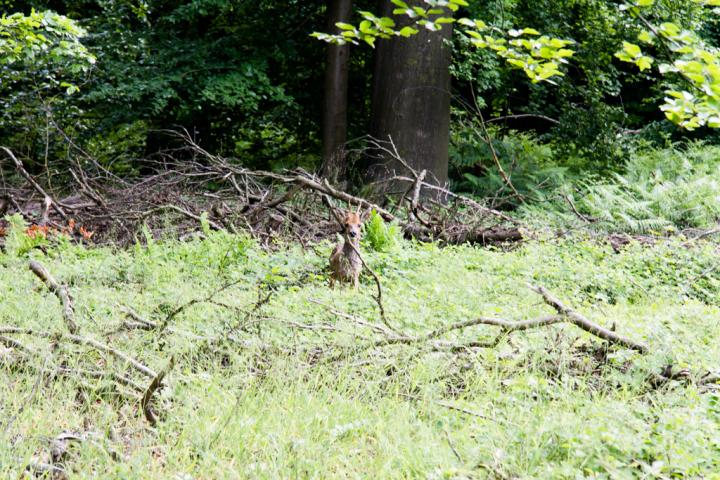 Bellemans continues: “The new, 60-metre wide ecoduct will, thanks to the correct flora, a well thought through alignment with the surroundings, and an ecogrid, allow as many species of animals as possible to cross the road safely and naturally. The ecogrid, which leads animals to safe places to cross, has just been finished.

We have taken many animals into consideration, including a number of types of bats, mustelids such as the European polecat (ferret) and the badger, green and brown frogs, the common toad, the viviparous (common) lizard and the slow worm. Furthermore, the ecoduct has been set up for various sorts of ground beetles including the Carabus auronitens. So the species vary from large to small. If we can keep animals away from the road, we also improve road safety.”

“Planting on the bridge will take place in 2019,” says Andreas Baele, Project Worker. “The run-up ramps have been partially planted, and on and around the bridge there are five ponds. Furthermore there is a stump and stem wall where small animal species can nest, hide, search for food, etc. It is crucial that the flora on the ecoduct align with the surroundings.” Baele emphasises that an ecoduct can only function optimally in combination with an ecogrid.

Fragmentation of nature reserves increases the risk of inbreeding among the animals that live there, therefore raising the chance of species' local extinction. With an ecoduct, we can increase the habitat of many species. Animals that are separated from each other are reunited and different populations crossbreed. In other words, these green connections increase biodiversity in the genes and allow healthy populations to re-emerge. 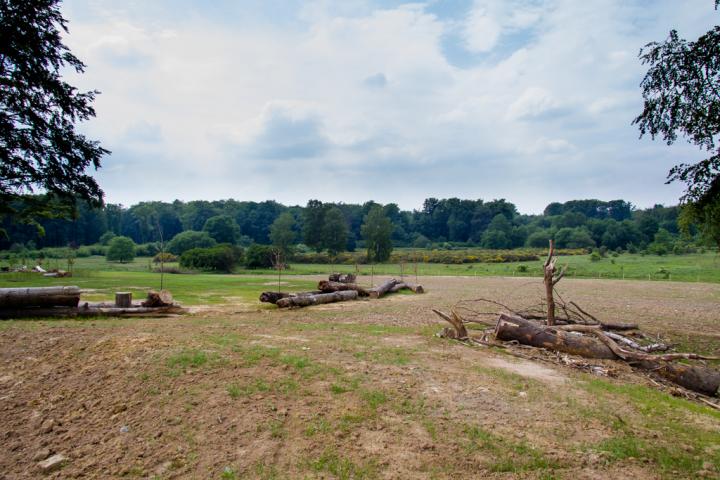 Bellemans, together with his colleague Baele, can now carry out measurements using wild cameras, insect traps and snake cover boards to study the use of the ecoduct. As soon as the results are available we will publish them.

To ensure peace for the animals, the area around the ecoduct is not accessible for the public. However, through their schools, children in the third grade of primary school do have the option of a guided tour of the ecoduct. An observation hut brings them as close as possible to the habitat of animals along the Ring Road and teaches them more about the defragmentation of the Sonian Forest.

Are you a primary school teacher interested in this educational trip? Then please contact Lize Paesen, lize.paesen@cvn.natuurpunt.be, for more information.

You can find more information about ANB on www.zonienwoud.be/lifeozon. 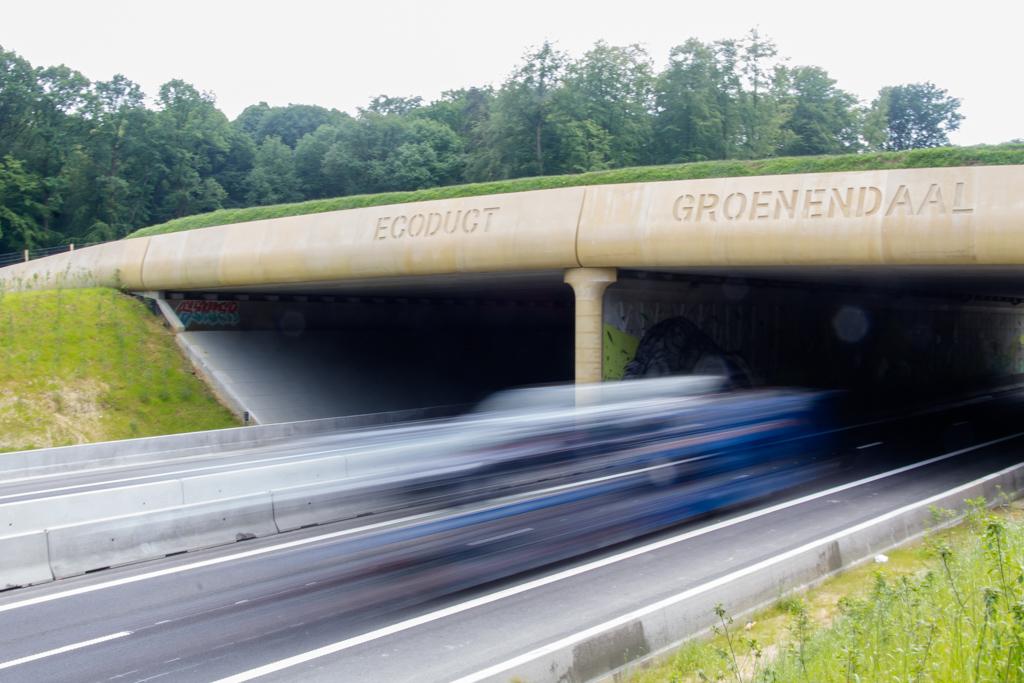