Start of the works

End of the works

Along the A12 we constructed the F28, the bicycle highway that will end up connecting Willebroek with Brussels. This first section of the track runs from the N211 in Meise to the Ring and will later extend to the Heysel Complex.

The further development of the F28 along the A12 is also being studied in the project Sneltram A12 Willebroek-Brussels. In the future cyclists will be able to transfer efficiently and safely to the Sneltram.

Inauguration of the cycle highway

On 11 September 2019 the first cycle highway by Werken aan de Ring was inaugurated during a festive neighbourhood party in Meise. 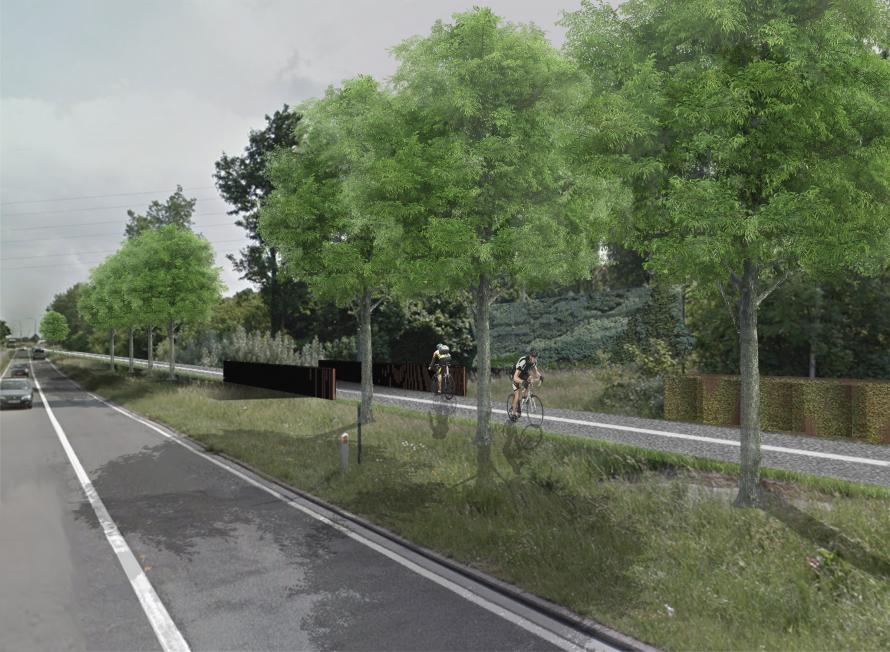 Do you want to receive updates about this project?

Letter to the residents