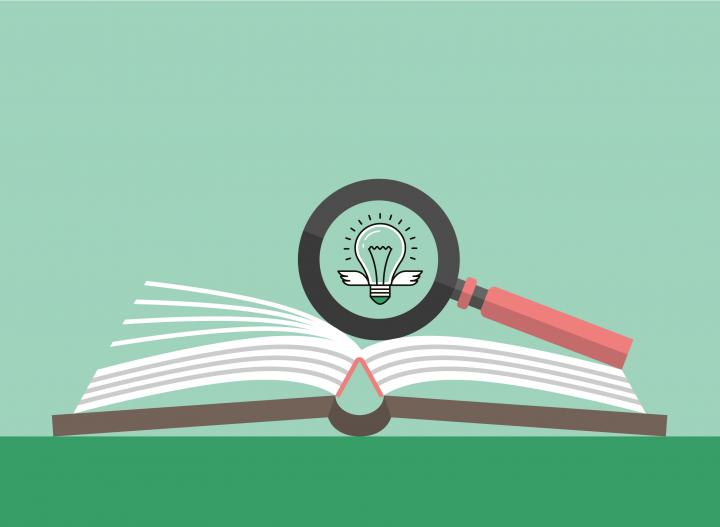 An ecoduct, also known as an ecopassage, is a specially designed viaduct that allows wildlife to cross the road in a safe and undisturbed manner. Ecoducts are often used to connect nature areas which are divided by roads.

One impact assessment is an environmental impact report (EIR plan). This report is drawn up by a team of recognised EIR experts. The report describes the results of their research into the possible consequences of certain activities or interventions on the environment, man and society.

A fly-over is a split-level or free intersection of two tracks or roads. This connecting road, built as a viaduct, serves to guarantee smooth flowing traffic.

This evaluates and analyses the possible effects on the environment, society and people. It also assesses which approach can be used to prevent, limit or undo those potential effects.

Through a modal shift we want to encourage people to change their mode of transport to other modes (bicycle, public transport, shared mobility etc.) and thus reduce the number of cars on the road. The goal is to achieve a sustainable and future-oriented modal split.

The planning team is responsible for the integrated planning process and prepares the RSIP. The Government of Flanders takes the final decision on an RSIP. The planning team for the redesign of the Ring consists of the Flanders Environment Agency and De Werkvennootschap.

The results of the studies are public. Comments or objections may be submitted within 60 days regarding the design of the RSIP, the draft EIR report and any other impact assessments.

The planning team draws up the Regional Spatial Implementation Plan (RSIP) in which zoning changes in a specific area within Flanders are recorded.

The planning team collects the advice, feedback and comments from the first participation moment and the public consultation in a scoping note. This clarifies how all suggestions for improving the plan are taken into account as well as any potential additional points of attention.

A social cost-benefit analysis (SCBA) attempts to calculate and estimate the effects, both negative and positive, of a certain project on society. Both financial and social costs and benefits are taken into account. For example the effects or impact of the use of sound walls, green buffer zones or of a bicycle bridge.

This plan is a scientific study that explains how we should use our increasingly scarce open space in Flanders. Four angles are studied: urban areas, rural areas, economic areas and our linear infrastructure.

An urban boulevard is a wide, safe avenue with a lane for cars in each direction, usually with a green central reservation (with trees or flowers). An urban boulevard also provides space for public transport and vulnerable road users such as cyclists and pedestrians.