We summarise the solution directions in the video below: 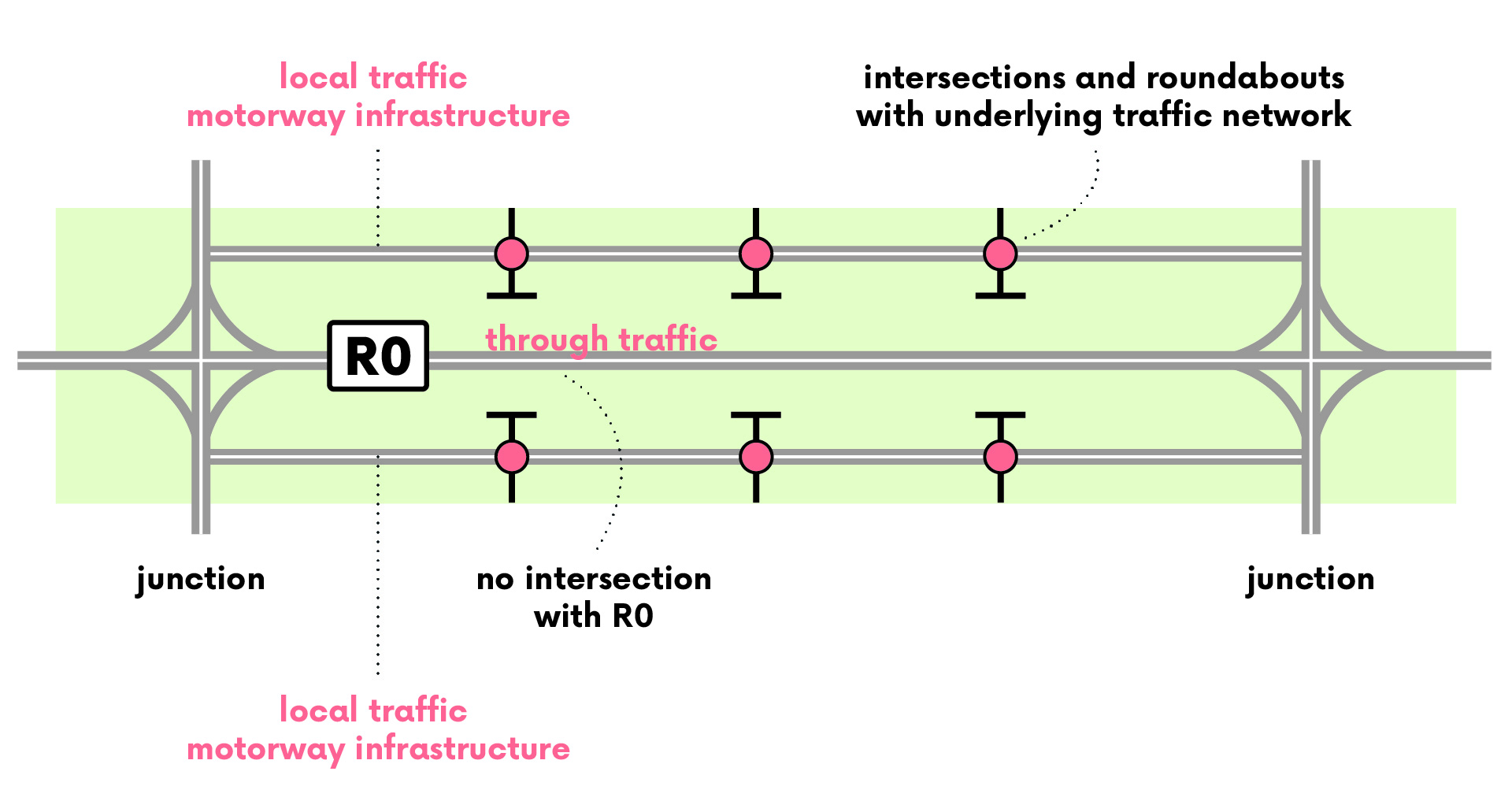 The first concept sees the separation of through and local traffic by constructing a symmetrically arranged, parallel road infrastructure. Junctions would connect the parallel streams and the interchange of through and local traffic would take place at these junctions. This would eliminate current bottlenecks on the Ring and its traffic safety would be improved, however, the junctions would become more complex. This concept offers options for structural adjustments that could benefit the quality of life in the surrounding area.

This alternative is directed at optimising existing Ring infrastructure with minimal interventions. Instead of a strict separation of through and local traffic, this solution would involve several specific separation points, creative solutions and a reduction or combination of junctions. Large parts of the Ring would remain a mixed system of local and through traffic.

The modifications could ensure that the traffic safety is improved, and that space can be provided for Ring infrastructure to be integrated into the landscape.

This alternative grew out of the light approach, which would see the number of junctions on the Ring reduced and local traffic being brought to the Ring infrastructure via urban boulevards placed in several locations. In this alternative we again want to strictly separate the urban and local traffic from the through traffic on the Ring. This concept makes room for public transport and soft road users. Extending the lateral carriageway will improve both the legibility of the northern Ring as well as increase opportunities for urban developments.

At the discussion evenings in the Spring of 2019 we presented posters that outlined the alternatives, per zone: 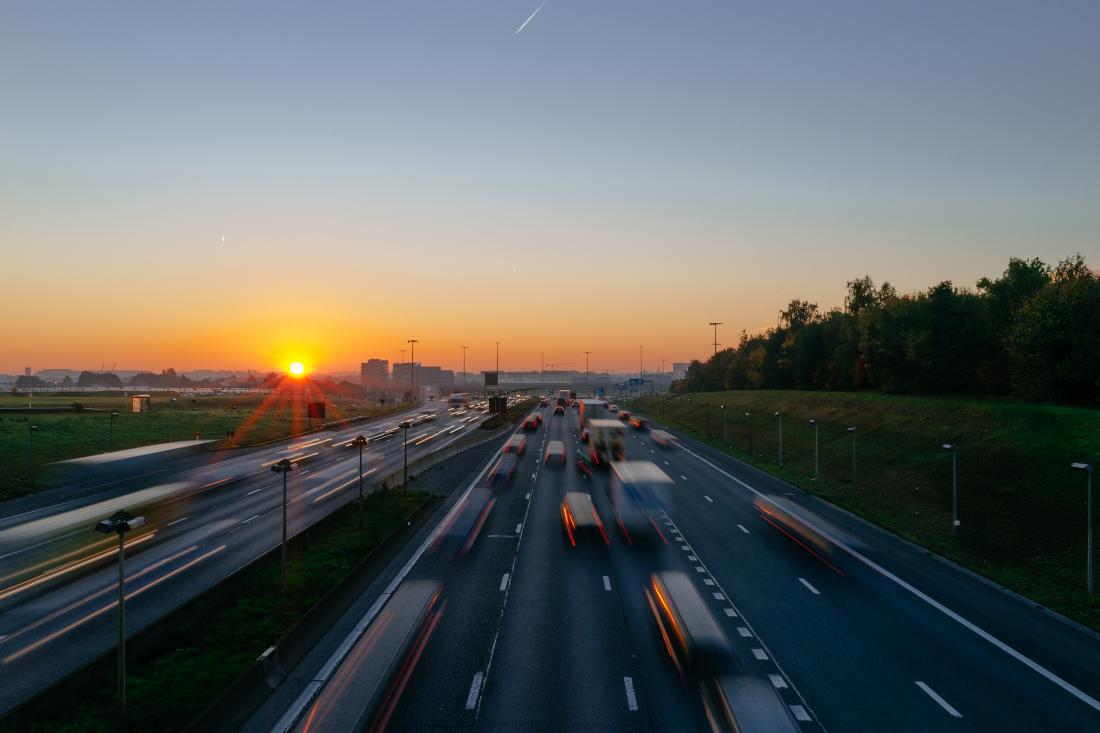 The spatial redevelopment of the northern part of the Ring around Brussels (R0) will result a more legible region and provide a more road-safe and logic traffic infrastructure.
Read more 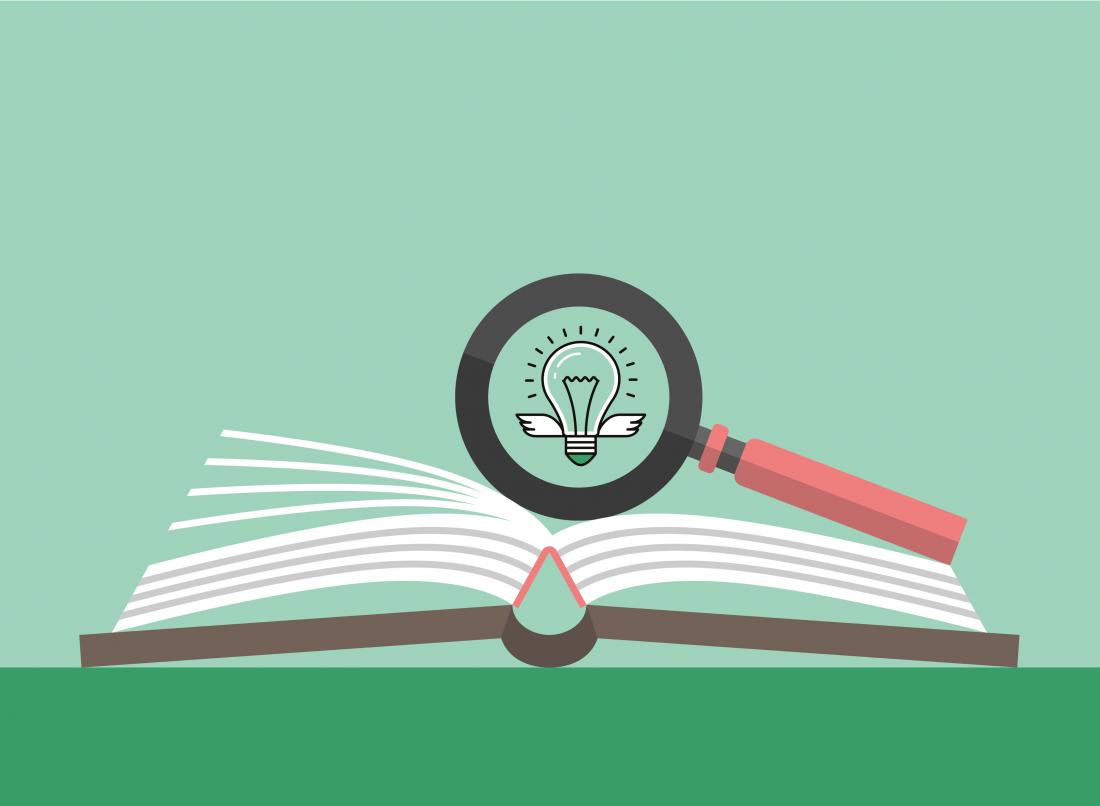 Not every word is clear?
Check out the dictionary